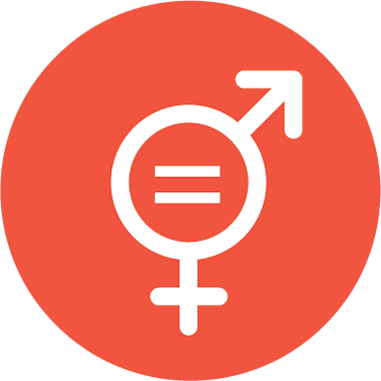 Ensure inclusive and quality education for all and promote lifelong learning

Women make up 41% of aviation employees in Europe, but a much lower percentage in technical roles.