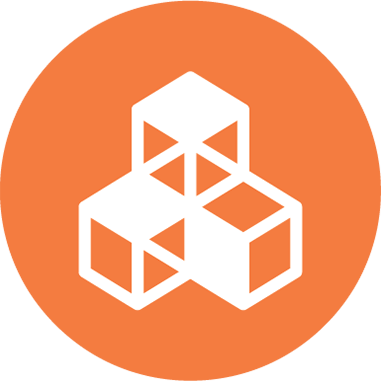 In 2016, nearly $64 billion was invested in airport infrastructure, mostly in Asia and the Americas.

Aviation is one of the most innovative industries in the world. The manufacturing sector is continually developing new technology and creates significant urban infrastructure through the building of airports, as well as air traffic management. Aviation has always been a driver of innovation. Each new generation of aircraft is 15-20% more fuel efficient than the generation it replaces, but more comprehensive partnerships between commercial manufacturers and governments on research and development (R&D) are needed if this progress is to be built on.