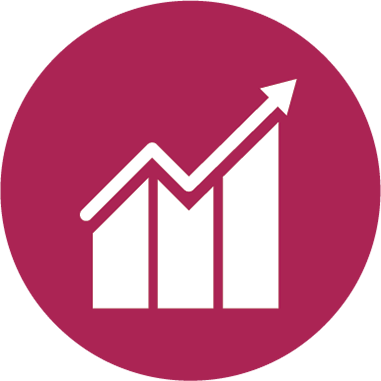 Promote sustained, inclusive and sustainable economic growth, full and productive employment and decent work for all

Air transport supports over 63 million jobs worldwide and $2.7 trillion to global GDP, 3.5% of the global total.

As well as providing skilled and often high-value employment opportunities, aviation supports some key areas of economic development through the connectivity it provides. This includes transporting around a third of world trade by value and 54% of global tourists.

Producing biofuel from microalgae at Iberia

Economic impact of airports in Europe