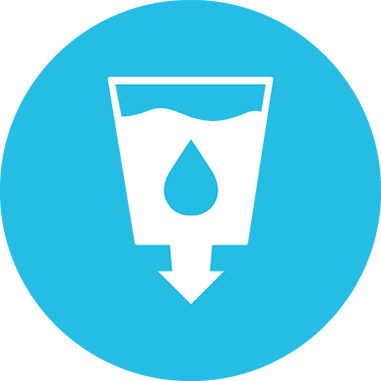 Ensure availability and sustainable management of water and sanitation for all.

Traditional cleaning methods for a widebody aircraft could use up to 13,000 litres of water, but new ‘dry wash’ techniques can reduce that by 95%.

This is not an area usually identified as a major impact for air transport, although like any industry aviation must be mindful of water use, particularly in water constrained areas. However, water availability may constitute a significant restriction on growth if it is not managed in a proactive way. A large number of airports have robust water management plans.

Embraer builds high-tech skill base in Brazil and beyond