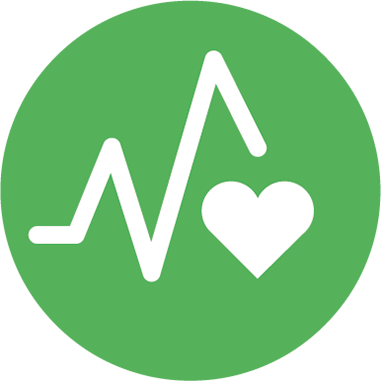 Around 99% of Brazil’s urgent medical shipments (including organs and blood) are sent by air, free-of-charge, through a project supported by 15 Brazilian airlines.

A key focus in this SDG for most modes of transport is around safety. Aviation has a strong track record, developing a robust safety culture that has extended throughout the industry. Whilst we can never relax in this area, it is something that the whole aviation community can be proud to support.
In addition, by building on its speed advantage, aviation promotes access to vital medical care through the use of air ambulances in remote communities and transporting time-sensitive medical supplies, such as vaccines. Aviation also plays a major role in disaster relief.