SDG 17: Partnerships for the Goals 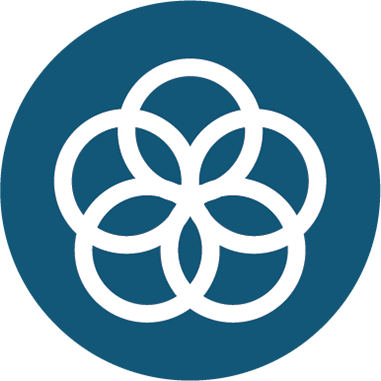 SDG 17: Partnerships for the Goals

Partnerships between all sectors of the aviation industry enable the global air transport industry to operate: airports, airlines, air traffic management, manufacturers and suppliers. The industry partners with the United Nations (mainly through the International Civil Aviation Organization) and governments to develop regulations and cooperate closely on issues such as climate action, safety and security.

Living in the Age of Airplanes: aviation and trade