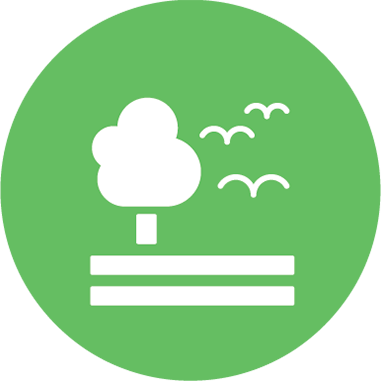 Airlines and airports are working with environmental groups and law enforcement to try and reduce the ability for wildlife traffickers to transport their illegal goods.

Not normally seen as an area of major aviation impact, but some aviation projects can have an impact on land use – particularly building of infrastructure and potentially the use of sustainable aviation fuels. In addition, a number of aviation partners are involved in projects that help support this SDG.