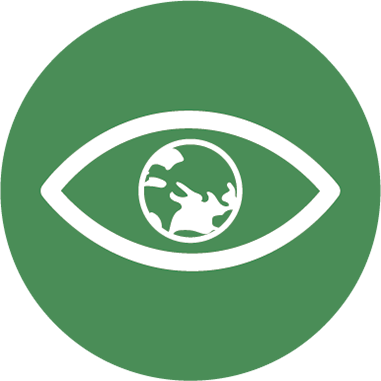 Take urgent action to combat climate change and its impacts

The average flight today will produce around half the CO2 that the same flight would have in 1990, thanks to collaborative effort through new technology and better operations.

All sectors of the aviation industry have agreed on a robust strategy for reducing CO2 emissions and are making excellent progress working towards three global climate goals. In October 2016, the UN International Civil Aviation Organization (ICAO) successfully agreed on the Carbon Offsetting and Reduction Scheme for International Aviation (CORSIA), which will enable the industry’s shared goal of carbon-neutral growth. In the long-term, aviation aims to halve its net CO2 emissions by 2050, using 2005 as the baseline. This will be achieved through the development of new technology, commercialisation of sustainable aviation fuels and more efficient navigational infrastructure.

Predicting the future of aviation