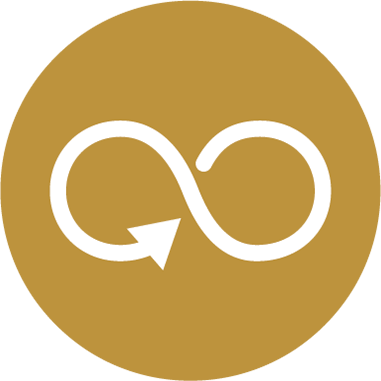 Over 90% of most aircraft can be recycled. The members of the Aircraft Fleet Recycling Association recycle over 150 aircraft a year.

Due to international laws, not all waste generated on flights can be recycled – much of it must be destroyed for quarantine reasons – but the industry is working on ways to change this. Airlines and manufacturers work closely together to responsibly dispose of aircraft at their end-of-life. When compared to other industries, aircraft manufacturers operate relatively clean operations with limited consumption of water and CO2 emissions.

Boeing partners in the Middle East

The lightest metal ever?