The 3rd ACI Airport Environmental Seminar was successfully concluded last week in Kuala Lumpur, Malaysia. The seminar was held for the first time in Asia-Pacific and was attended by over 80 participants.

Speakers of the seminar included experts and members of the ACI World Environment Standing Committee from Zurich, Stockholm, Frankfurt, Seattle, Narita, and Hong Kong where they shared their airport’s experience and explore solutions best suited for the regional environmental conditions. It emerged from the discussions a need to extend sustainability efforts beyond environmental issues to include the economic and social development pillars and also the importance of communications and sustainability to obtain permission to grow.

In welcoming the delegates, ACI World Director General Ms. Angela Gittens said, “I would like to thank Malaysia Airports Holdings Berhad for hosting this seminar. This region is well known for its solid traffic growth and the strategic development of its airports. We also want this region to be better known for the fact that many of its airports are exercising best practices in environmental management.”

“ACI is pleased that in partnership with Transport Canada, we have been able to develop a free software tool, the Airport Carbon and Emission Reporting Tool (ACERT) for airports to conduct in-house greenhouse gas emissions inventories and Malaysia Airports Holdings Berhad, our host of the seminar has been adopting ACERT at 21 of its 29 airports in Malaysia.”

In commenting Asia-Pacific airports environmental achievements, ACI Asia-Pacific Regional Director Mrs. Patti Chau said “I echo our Director General’s view that Asia-Pacific airports are committed to environmental sustainability. Airport Carbon Accreditation is the only institutionally-endorsed programme specifically designed for the airport industry and it was first launched in our region in 2011. In 2013, five airports were newly accredited and increasing the total number of accredited airports in our region to 12.”

At the seminar, two airports were presented with Airport Carbon Accreditation certificates in recognition of their achievements in upgrading to Level 3 – Optimisation under the programme. 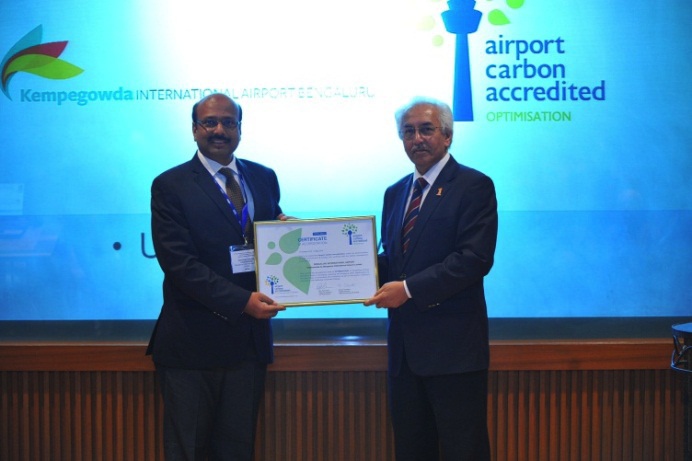 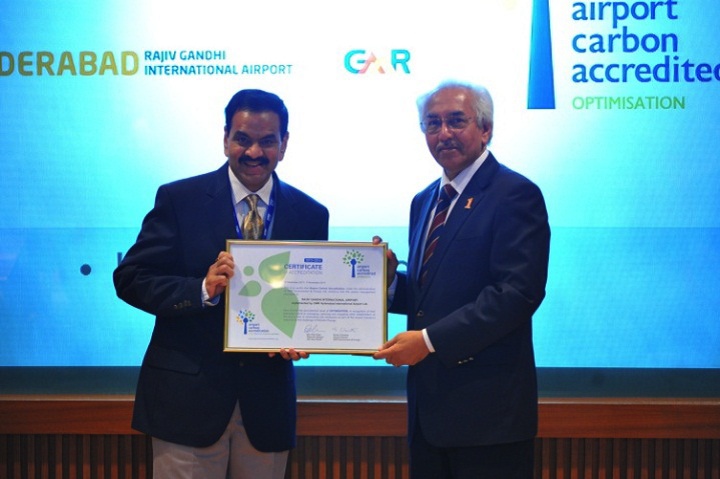 ACI Asia-Pacific, one of the five regions of the Airports Council International (ACI), is based in Hong Kong and represents over 500 airports in 46 countries in Asia-Pacific and the Middle-East.

As the only global trade association of the world’s airports, ACI represents airports’ interests with governments and international organizations, develops standards, policies and recommended practices for airports, and provides information and training opportunities to raise standards around the world. In 2012, ACI Asia-Pacific airports have handled 1.94 billion passengers and 39.71 million tonnes of cargo.

Airbus, Rolls-Royce, and Siemens team up for electric future